A consortium of three major companies – two local Angolan partners and a German firm – are investigating the gypsum potential of the country with the aim of identifying a 5 million tonne resource of suitable quality gypsum to supply the nation’s first indigenous plasterboard manufacturing plant.

The group chose Aurum Exploration Services to lead the exploration project as Aurum have been operating in Angola since 2005. The positive reputation acquired during that period resulted in Aurum being recommended to the consortium by Micon International Limited.

The project was an exciting new challenge for Aurum as this was the first time the organisation has worked on a major gypsum resource.

The team of Aurum geologists faced several challenges during this project:

The team, made up of three Aurum geologists began the on-site exploration process. They were supported in country by the client and with technical support and guidance by the project manager and technical staff in the Aurum office in Ireland. Outside expertise was sought from recognised gypsum experts where necessary.

This project is on-going, pending on results of the drill core analysis from the most recent phase of drilling and a resource estimation will be prepared for the client in Q3 2013. 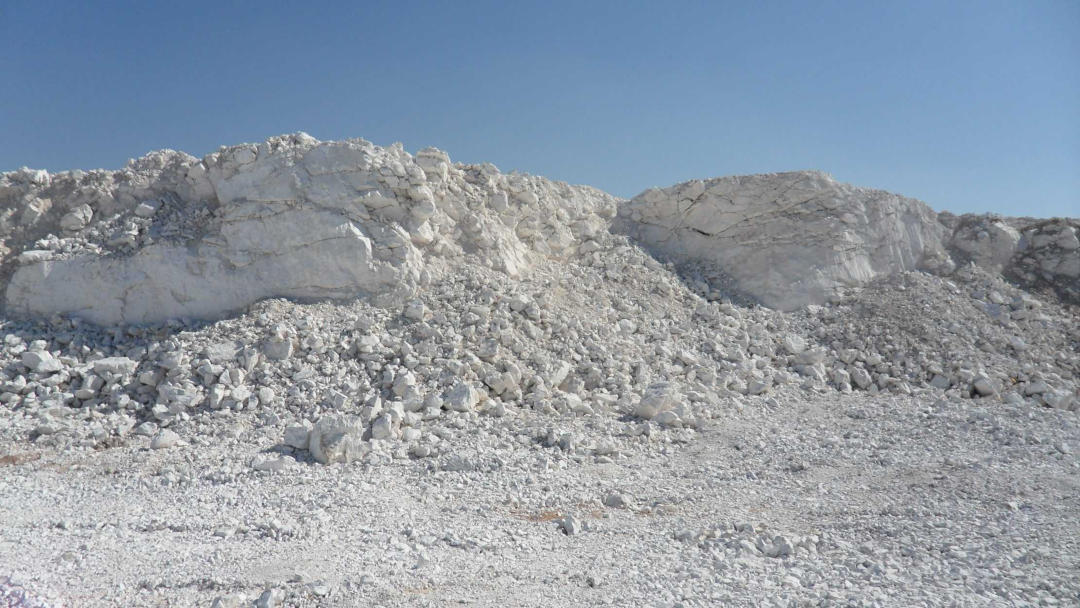 Aurum was engaged by Industrial Minerals Company (IMC), a subsidiary of the Saudi Arabian Mining Company (Ma’aden), to complete a revised resource estimation on the Al Ghazala Magnesite deposit at Zarghat.

Aurum had previously been involved in a resource estimation for the project, in association with Golder Associates (Goncalves 2013).  The 2013 report was based on a 2011-12 drilling programme carried out by Ma’aden Exploration to provide infill drilling data over all the magnesite bodies at Zarghat to enable the reporting of the Resource and Reserves to JORC standards.  Earlier resource and reserve statements prepared for the deposit are not in accordance with current JORC requirements.

Aurum consequently worked with IMC to develop a further drilling programme, completed in 2014-15, aimed to infill the Central Hill and South Lens zones in support of a revised resource estimation to bring the resource from Inferred to Measured status under JORC 2012, as part of IMC’s on-going work to develop a new Reserve Statement in accordance with JORC standards and longer term mining plan for the project.