Behind Every Great Company…..There’s An Amazing Group Of People. Meet Graham. 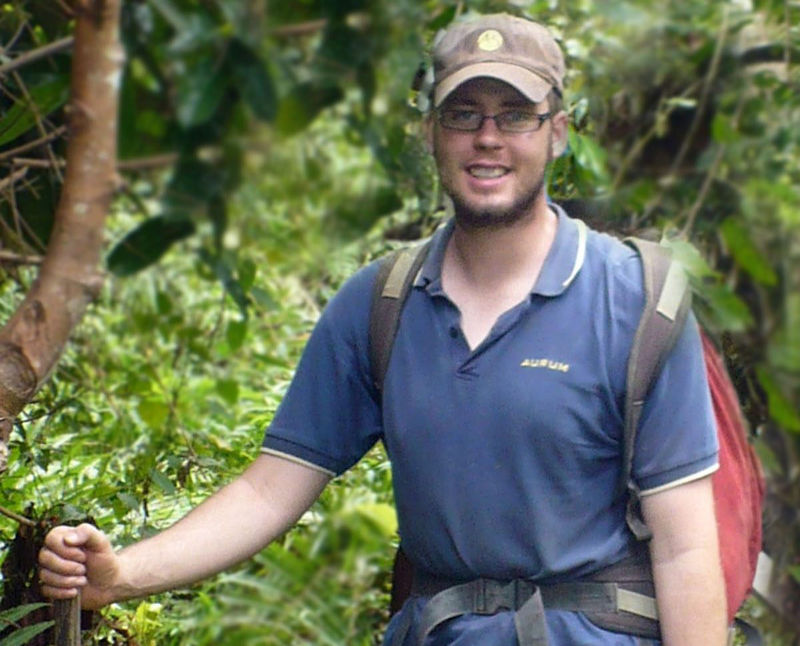 In series Of articles over the coming weeks, we introduce you to the team of people that work for Aurum, whose expertise and professionalism, personify the Aurum service throughout the world.

This week, we introduce you to our Principal Geologist, Graham Parkin. Graham holds a 1st Class BSc(Hons) in Geoscience from the University of Aberdeen, Scotland. He joined Aurum after graduating in July 2007, and has gained experience in Africa, Europe and the Middle East ranging from grass roots to resource definition on projects including; vein hosted gold; ultra basic platinum and PGE’s; base metals; uranium; and industrial minerals such as sedimentary hosted phosphates and gypsum. In 2012 Graham served as the President of the Irish Association for Economic Geology. He is a member of the Society of Economic Geologists.