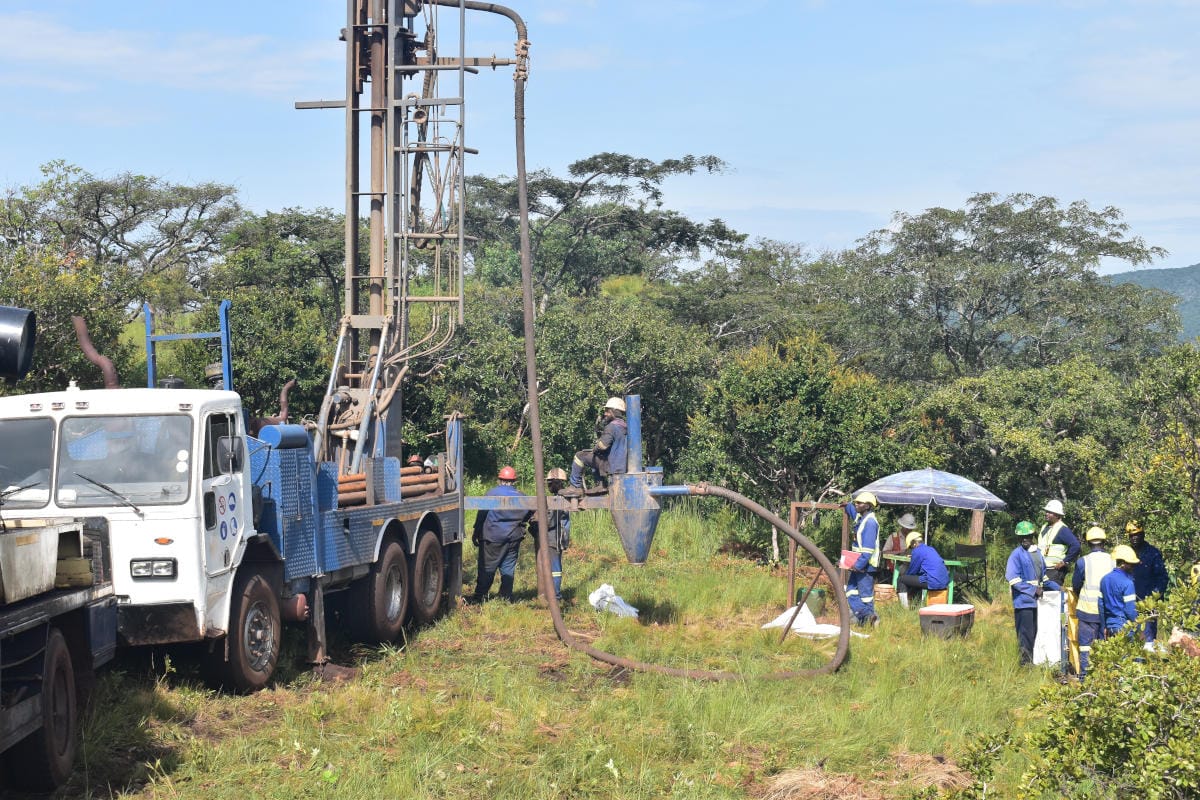 Located and within the Congo Craton surrounded by Proterozoic mobile belts (West Congo Belt in the north of the country, Zambian (Copperbelt in the east of the country, and Kaoko Belt in the south of the country) Angola is the prime target in southern Africa for base metals (Cu, Zn), precious metals and battery metals (Li, Co, Ni) and iron.  Angola is under explored with modern techniques due to a 30 year hiatus between the 1970’s-2000’s when the country was going through civil conflict. Exploration for anything other than hydrocarbons and diamonds was slow to restart after 2002. Recent regional exploration work carried out by the government indicates that the mineral potential is comparable to neighbouring countries – Namibia, Zambia and DRC.

Aurum Exploration has been active in Angola since 2006 and is one of the very few companies who have successfully managed and conducted exploration work in there. During the last 16 years Aurum has gained in-depthknowledge of Angolan geology, exploration potential, local logistical skills as well as developing a strong relationship with local people and relevant government agencies.

Aurum’s exploration work in Angola was focused on epithermal gold-copper systems, sedimentary-hosted copper mineralization, REE-bearing carbonatites and LCT pegmatites. One of our long term projects was the Longonjo NdPr Project in the Huambo Province, central Angola.

The Longonjo NdPr Project is one of the world’s largest and highest grade NdPr deposits located adjacent to excellent infrastructure including a railway line, main road to a port, power grid and water source. At the moment the project is one of the most important projects in Angola outside of oil & diamonds industry.

Aurum worked on the project between 2006-2019. Initially work consisted of a review of available historical data and documents and remote sensing studies followed up with prospecting and geological mapping. Soil sampling over the carbonatite was completed in 2007 which resulted in a diamond / RC drilling campaign. Aurum managed all of the grassroots exploration and collaborated with geologists from the client to manage the exploration and resource drilling programmes. 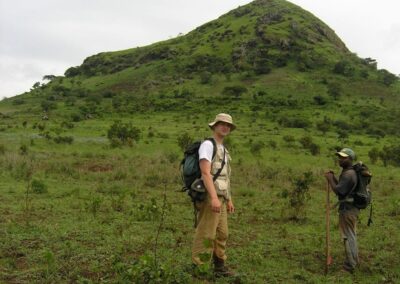 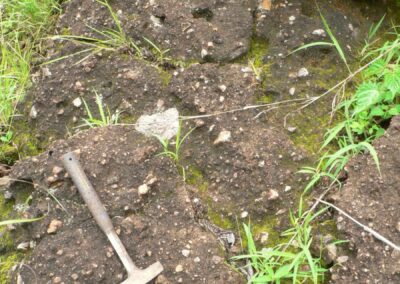 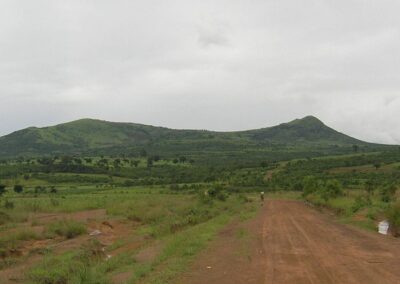