Surveying Ireland One Sample at a Time

Tellus, much like the Roman goddess it is named after, is concerned with the earth we walk on and how to ensure it is maintained for future generations. The Tellus survey is being undertaken by the Geological Survey of Ireland (GSI) through funding by the Department of the Environment, Climate and Communications. The grassroots of the project originally began in 2011 as a collaboration between the GSI and the Geological Survey of Northern Ireland to survey Northern Ireland. Surveying finished in Northern Ireland in 2013 and the focus shifted to the Republic with funding being granted by the Irish Government to survey the Republic of Ireland using the same methodology.

The survey consists of both geophysical and geochemical surveying. The latter is where we as samplers play a role.  We aid this survey through collecting high quality soil samples which ultimately helps to broaden Ireland’s understanding of its topsoil/subsoil and bedrock geochemistry.

Our day usually starts by chatting with local landowners to get permission to sample in the best spot possible while creating awareness of the survey in general and enhancing the locals’ knowledge. Once this is achieved, we sample in a spot that is a suitable distance away from any source of contamination such as buildings and roads to ensure the soil is originally from the area surveyed. We take two samples from the same hole, the first at 20cm below ground while the second is taken at 50cm below ground. To reduce the possibility of point contamination or other anomalies five holes are sampled using the same procedure in a square shape with a single hole in the centre. About two kilos worth of soil is collected by us from the site for analysis by the Tellus labs.

The range of challenges we can face in a day are broad with anything from needing to traverse mountain ranges such as the Comeraghs and the Wicklow Mountains to navigating through the urban jungle of Dublin City to having nosey livestock neighbours wanting to know more about the project in their own way. We have also faced into every weather condition imaginable from snow to pouring rain to the rare Irish scorching heat. We’ve traveled the breadth of the country from Carnsore Point to the raised bogs of the Midlands to the surrounding and everywhere in between.

The results of the entire survey to date including the work we’ve done can be found on the GSI’s website for free at: Data & Maps (gsi.ie). 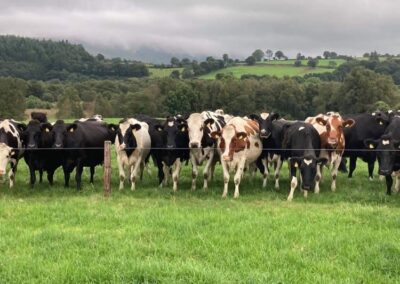 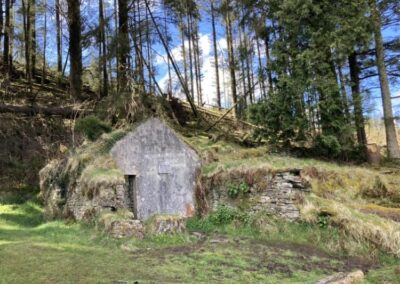 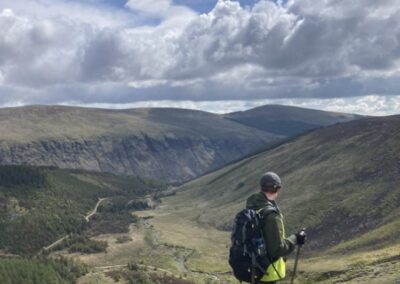 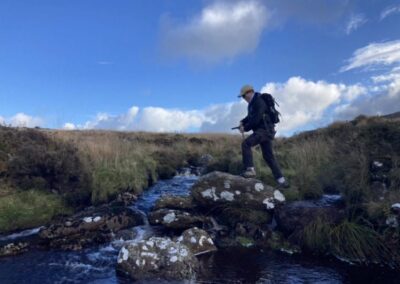 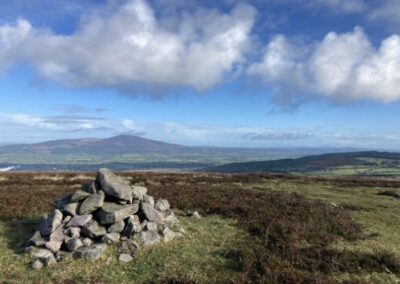 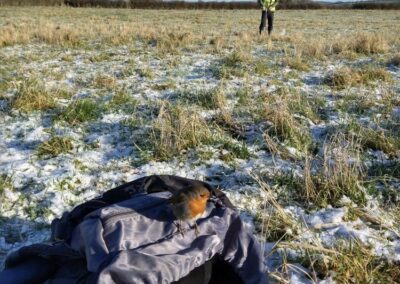 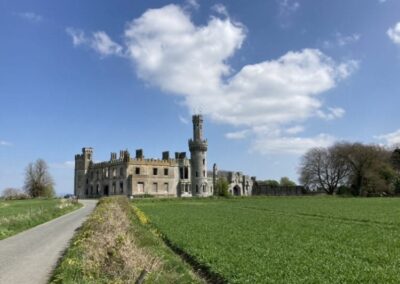 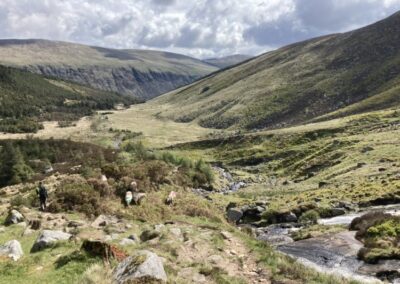 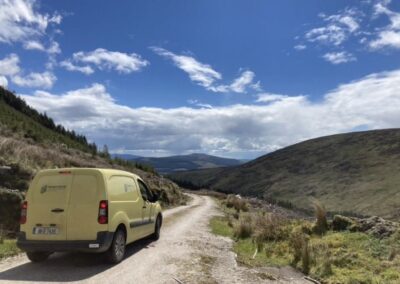 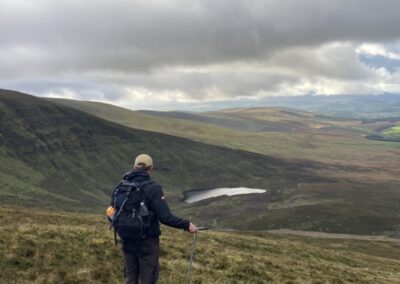 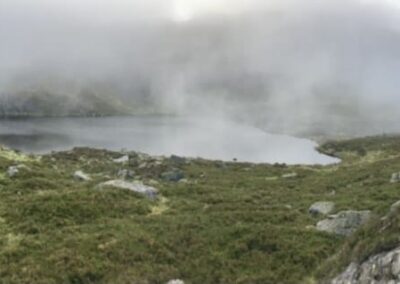 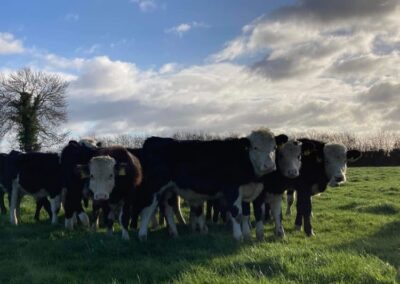